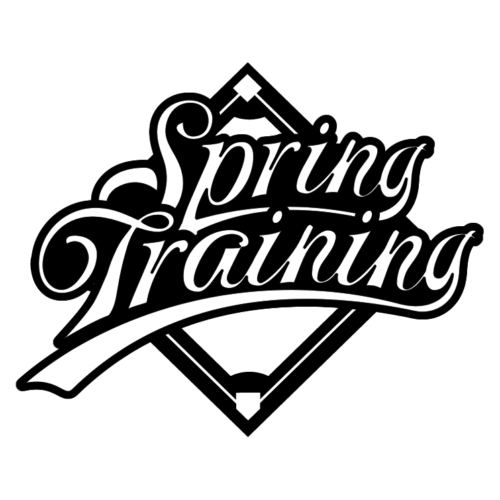 Perhaps one of the most anticipated events on the sports calendar every year is the start of Spring Training in Major League Baseball. It’s an opportunity for all team members to establish good working habits for the coming regular season, a season that for two teams will lead to an appearance at the coveted World Series at the end of it all.

There are over 162 games in the regular season alone, not counting Spring Training and off-season, play-off games. It would be impossible for teams to send one person out on the field in defense, that same person to bat, to coach, to manage and/or administrate the team. That wouldn’t really be “a team”. “A team” is a group of people who work together to achieve a commonly identified goal.

And in each team’s quest to make the World Series there will be ups and downs, wins and losses.

A business’s lifecycle often has similar ups and downs, wins and losses. For most innovative companies that would potentially engage in SRED eligible work, such work involves a team of people, both at the planning/strategy/research stages and at the experimental/implementation stages.

A team wins by members playing together — ALL members.

Pardon the cliché, but teamwork really does make the dream work. This is really how innovation is done. The goal of most businesses, it’s fairly safe to say, is to provide products or services that have an impact, that make life better for their customers—this could be considered the ultimate victory in a business’ life—a kind of “World Series” ring, if you will.

Most scientific research and experimental development companies undertake to have that industry impact also involves a team approach—someone in sales receives feedback from customers/clients, people in management/leadership decide what, how, and when the improvements should be applied, and those who do the leg work to implement those changes and improvements – the ball gets passed from one player to the other.

Most of the credit often goes to those team members who are most directly involved in coding or baking or designing (computer programs, mechanical or electrical networks or devices, recipes). What often goes unnoticed—and unclaimed—are the “behind-the-scenes” team members.

One of the most discounted and forgotten about areas of potential credits for expenditures is work done directly in support of the actual experimental processes. For companies in the food and beverage industry, it might be the team member(s) who clean the tanks or machinery or add a range of ingredients for a particular experiment or recipe. In medical or dental-related innovative work, it might be the team member(s) who interviews clients to participate in a particular study or trial and continues to follow clients through the process, gathering research data along the way. In computer science and software engineering, people who are involved in testing throughout the experimental development process can also be claimed.

Many companies that do SRED eligible work are missing out on claiming these very valuable hours and receiving real money back for them because they forget some of the “little people” that helped them through the process.

The Home Stretch with SR&ED Unlimited

Whether you make it to that business or industry “World Series” or not, your innovative work and attempts may qualify for SR&ED tax credits every year.

It’s easy to remember those people doing the analysis, design, and implementation work—the ones that are normally at the plate that your team relies on to win games. It’s easy to overlook the valuable hours those people “on the bench” or more “behind-the-scenes” team members bring to the overall work, and the ultimate success of a not only a SRED project, but a business.

When you’re preparing for your technical interview or consultation call with one of our SRED Unlimited consultants, it’s good to keep in mind that the hours contributed by those behind-the-scene team members may also qualify and contribute as well to the overall refund you could receive in support of the work you did in a given fiscal year.

There may be other areas of eligible expenses your business could be missing out on receiving a tax refund or credit for. Contact us, today, and let us help you maximize your return.