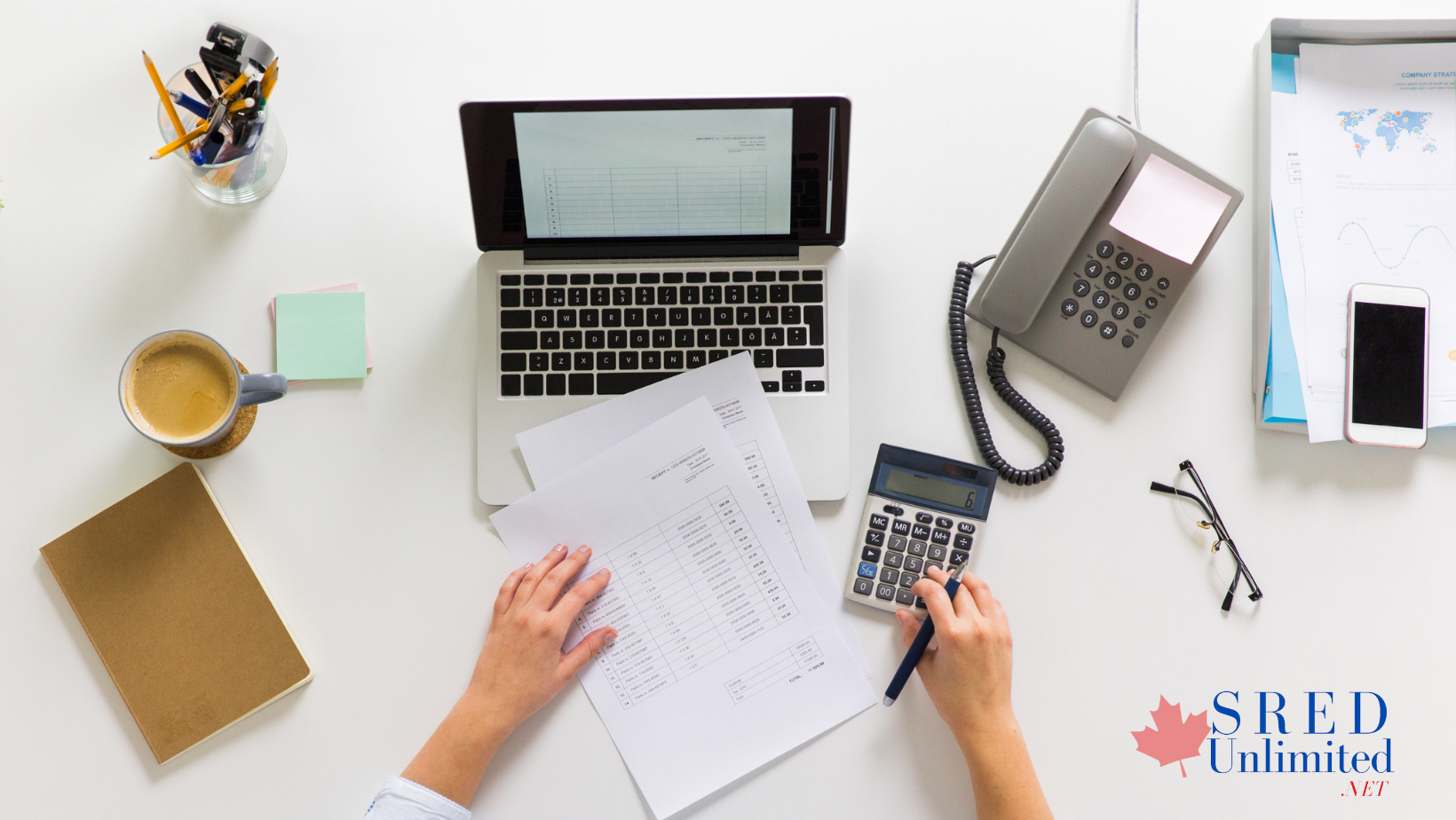 The CRA recently released a warning to companies who’ve been approached by third parties to prepare and submit an SR&ED claim on their behalf.

It goes without saying that not all SR&ED consultants are the same. In their release, the CRA has stated that they’ve received claims “containing false and/or non-compliant information.”

In light of this, this release serves as a reminder to companies who are working with third-party SR&ED consultants to be diligent in their vetting of consultants working on their behalf.

An experienced SR&ED tax credit consultant will understand and know that even within the CRA itself, interpretations of what constitutes SR&ED-eligible or not can differ from reviewer to reviewer.  So, the selection of projects to claim, as well as the write-up of those projects according to CRA guidelines is extremely important and integral to the potential CRA decision to accept the claim.

A good consultant understands the intricacies of CRA’s guidelines and what kinds of work are eligible and which are not.

There are often very fine lines between what could be considered “core SR&ED work” or “support work” and “routine data collection”. An experienced SR&ED consultant will be able to decipher the difference and reflect that in the report.

Is Your SR&ED Consultant an Industry Specialist?

One characteristic of an SR&ED Consultant who will be able to represent your projects well is the SR&ED consultant has direct expertise and knowledge of the intricacies of the technology and processes within your industry, or a sufficient transferrable knowledge base. The difference between an industry-specialized SR&ED consultant and a general SR&ED consultant is the former can ask the right questions to unearth the right details about your work that qualifies for SR&ED which the latter may miss.

For some projects, the SR&ED components are very obvious. For others, say, in a bigger R&D project, the SR&ED portion may only make up a small proportion of the project, but there may be a bigger chunk of supporting work that could be eligible. There may also have been multiple different obstacles encountered, which could mean a separate report for each experimental journey to solve those obstacles. It takes a skilled interviewer to keep pulling at possible SR&ED threads until he/she reveals just the right package of details from which to create the SR&ED story.

It’s often happened that a project seems promising at the outset but, upon deeper questioning, is deemed ineligible; and a project that doesn’t initially seem to hold much promise actually ends up being a fairly strong and qualifying project. A good SR&ED consultant with relevant industry technology experience and knowledge will be able to ask the right questions to be able to tell the difference.

There’s a delicate balance in managing the number of projects claimed. Breaking up a bigger project during which a business encountered multiple different technological difficulties can spread a wider SR&ED net, as it were. This potentially broadens the amount of expenses you could claim.

Very few projects are considered “black-and-white” obvious SR&ED projects. A good SR&ED consultant can identify which projects are grey-zone-ish enough to qualify, and present those in terms and language the CRA is looking for.

He or she will also be able to steer you away from submitting any projects that may incur more scrutiny from the CRA, detracting from other stronger projects in the claim.

Even though “due diligence” isn’t claimable under the SR&ED tax incentive program, when applied to your efforts to choose to work with a third-party SR&ED consultancy, it can mean the difference between submitting an honest claim and avoiding trouble with the CRA for submitting a claim with false or non-compliant information. Choosing an experienced SR&ED consultant is essential to your SR&ED success.